‘Tempting Fate’ is a heart touching film that depicts deep brotherly love, betrayal and forgiveness, the movie explores a plot where two different paths in life can be taken with an unintended outcome. According to the director ‘Tempting Fate’ is a “must see” film for everyone.

The movie explores the paths followed by two brothers. Edu played by Andrew Onochie who is making his first Hollywood debut, is the brother with the calm and peaceful nature, yet is dealing with a life threatening illness. Edu relies on his spirituality to walk him through life, hand in hand with his girlfriend Tracy, played by Tiffany Denise Turner. The movie showcases Nollywood movie icon Ramsey Nouah, Hollywood star Dan Davies known for his leading role in the 2010 musical hit, “Ed Gein, The Musical”, John Vogel recognized for his role in Jerry Bruckheimer’s ‘Soldier of Fortune’ and the award winning Jesus 2000, “Tempting Fate”also debuts upcoming Hollywood actor Andrew Onochie and Tiffany Denise Turner. 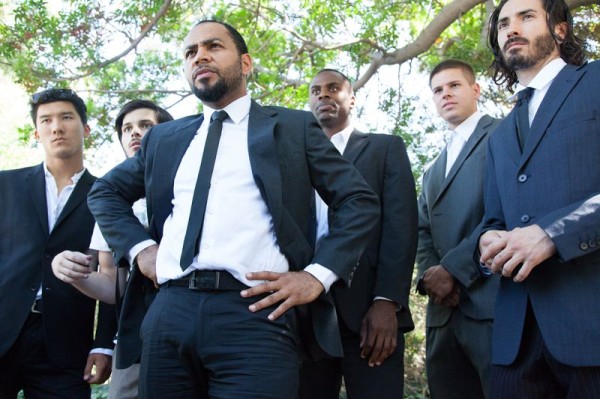 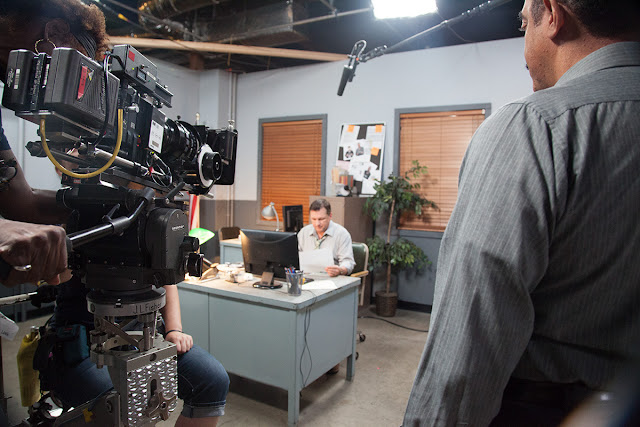 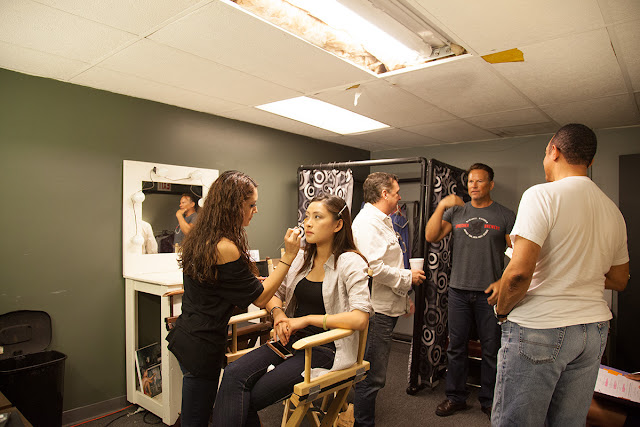 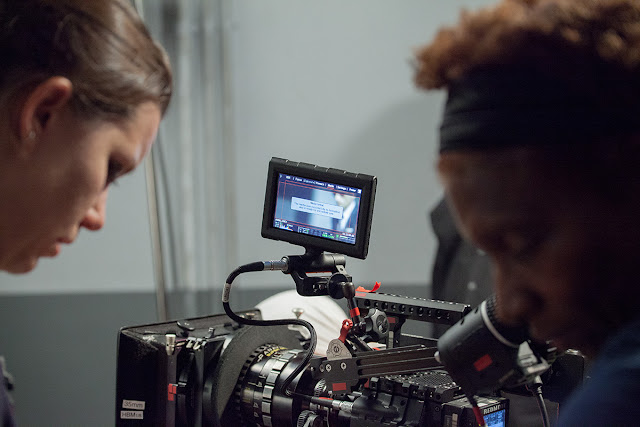 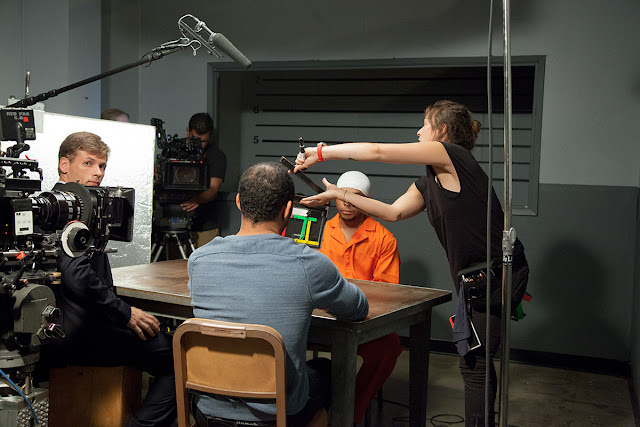 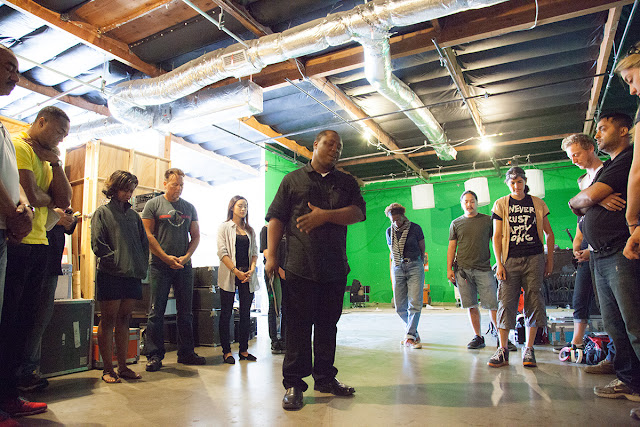 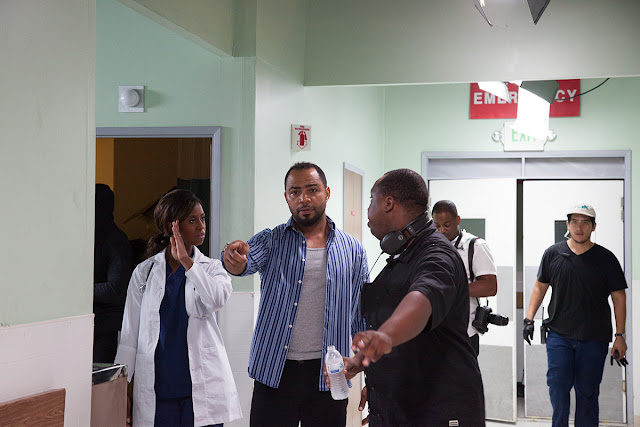 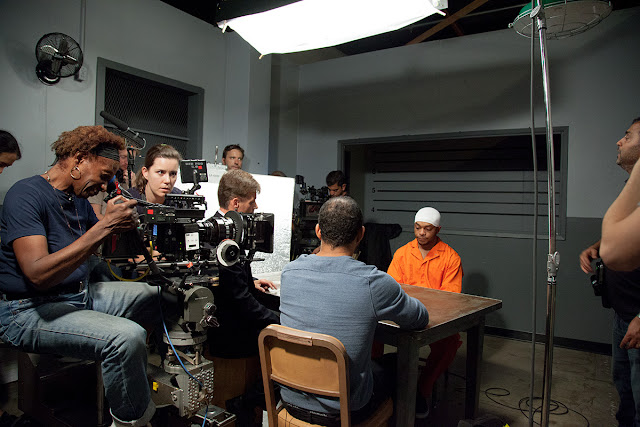 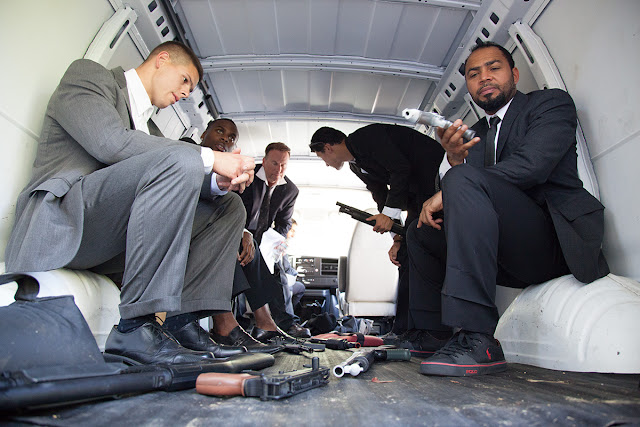 Tempting Fate is not just a movie that will entertain you....It will leave you with something to think about - “Tempting Fate” Showing in Cinemas from July 17TH , 2015