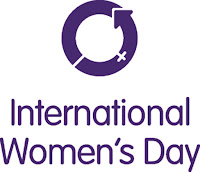 To this end Pearls Network bring to you an educative, entertaining and inspiring gathering of women from different works of life.
Started in 2014, Beulah Marshall is passionate about empowering women across the nation through increased visibility, community, and resources. 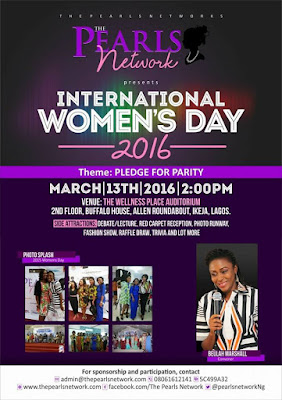 Featuring a hot topic debate on 'MISS SUBMISSIVE Vs MISS INDEPENDENT: THE IDEAL STATUS OF THE AFRICAN WOMAN.

The event will take place at the Buffalo House Opebi roundabout Ikeja, Lagos on Sunday 13th March 2016, 2pm prompt
To attend the event, you need to register by sending your email address to 08061612141. 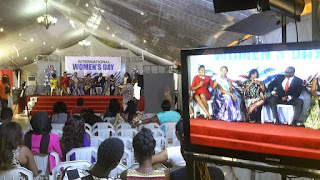 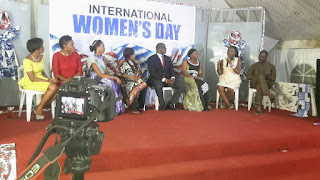 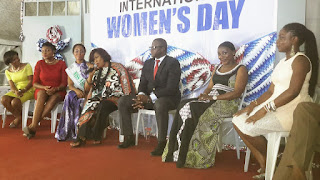 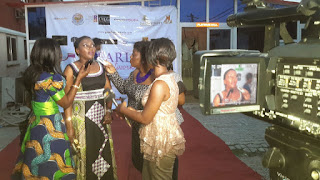