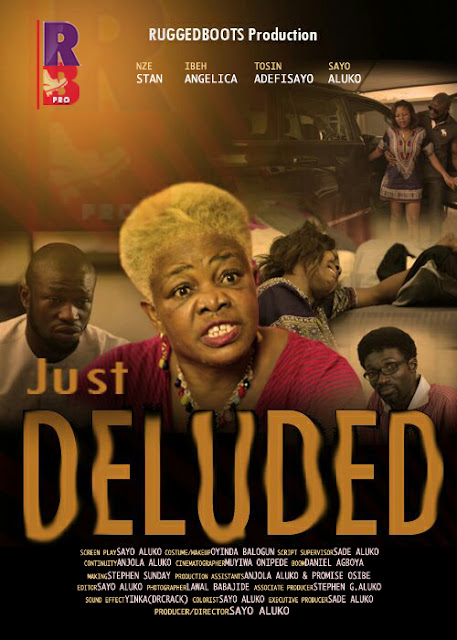 Nollywood Producer and Director Sayo Aluko has released new posters to introduce cast of the movie "Just Deluded" which set to premiere in October 2016.

“Just Deluded” follows the story of a couple Tunde(Stan Nze) and Helen(Tosin Adefisayo) in several miscarriages. Helen later discovers a long secret from her mother-In-law(Angelica Ibeh) after the last miscarriage. Story of Love, deception and Power.

Check out cast Posters below. 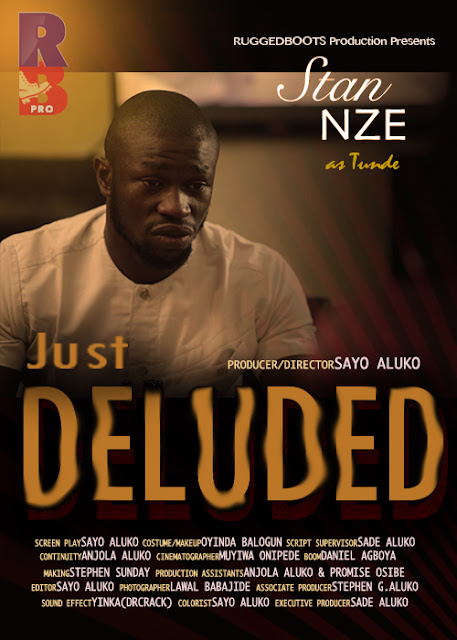 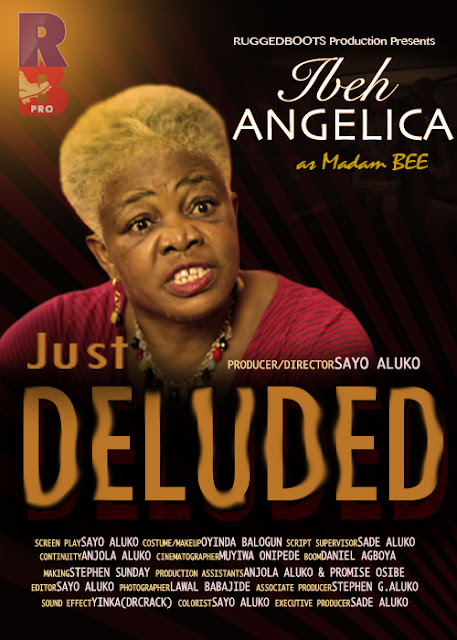 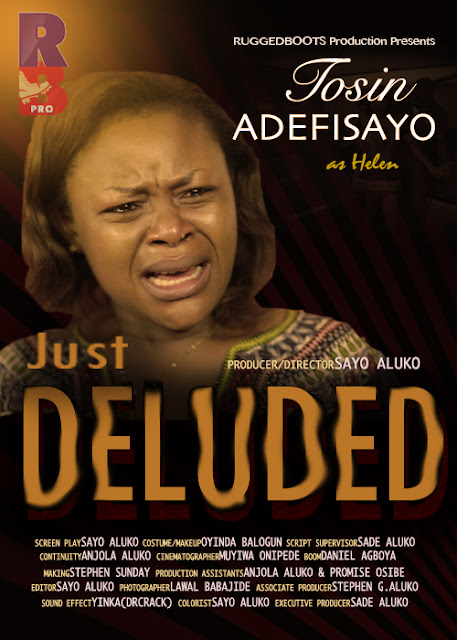 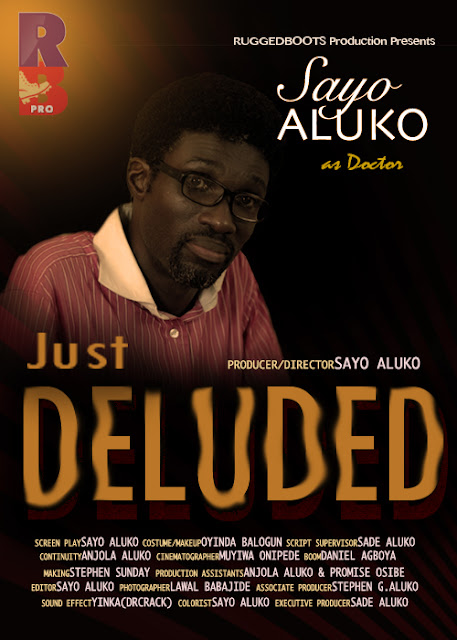