The Producer Of "Hire A Man." Has Announced A New Release Date For The Upcoming Romance Comedy 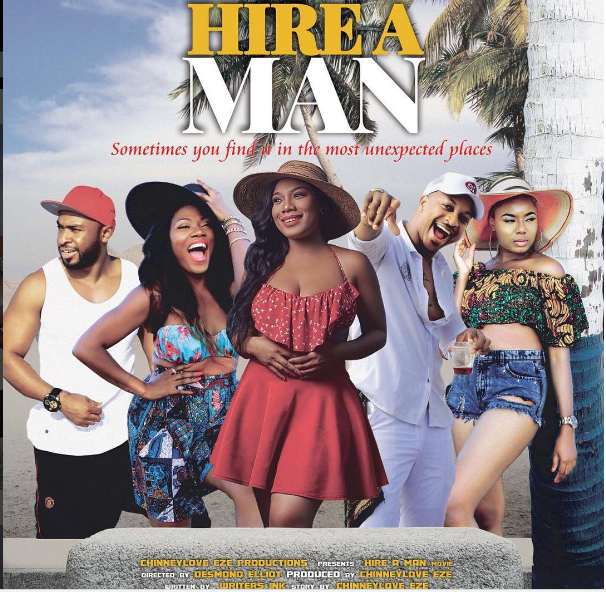 The movie tells the story of a young lady who hires a man to pose as her fiancé at a family event, after her younger sister's engagement.

Directed by Desmond Elliot and produced by Chineyelove Eze