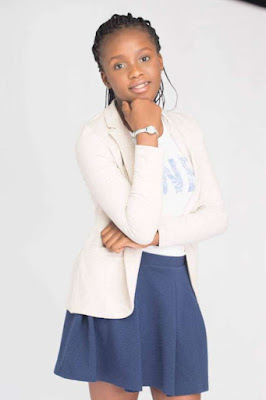 The 12 year old singer will feature other notable gospel acts in a first of its kind show like never before experienced of her remarkably interesting age and talent, which has wowed her audience since her emergence on the gospel music scene.

Since her emergence, the child star who was discovered at the age of five, by her mum, has made special appearances in music events like the "Meets Media" monthly event for creatives and personalities in the entertainment and media circle and as well headlined music activities at church festivals. This show is expected to set a new path with its perceived uniqueness.

‘Iseoluwa Live in Concert’ is peculiar in way that the purpled coloured themed event is supposedly to drive and promote the message of peace through her maiden religious concert.