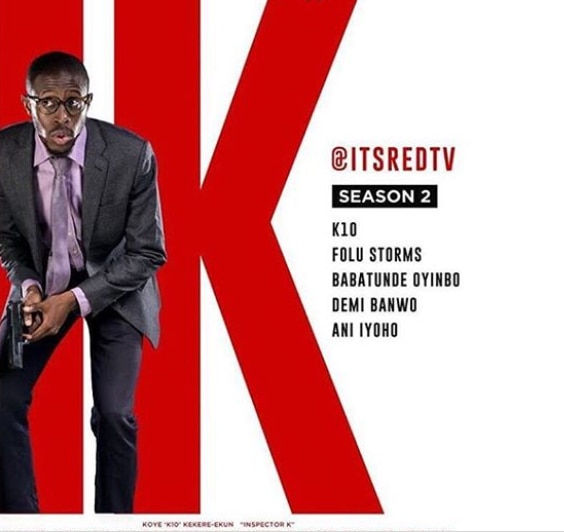 The detective comedy series is back for another season and the stakes are higher.

This season our super inspector has finally met his match, he is dealing with a cartel that seems to be completely untraceable and is always one step ahead of him, drugs, murders, major heist and thievery.

The heat is on as Inspector K’s station tries to uncover this menacing group, but this time they enlist the help of another station and a Special agent from “the abroad”. The only problem is Inspector K is not the best at working in a team as the spotlight seems to get smaller and smaller.

Plenty of laughs, forced teamwork, bad guys, a boss and a potentially awkward love story we present to you inspector K season 2… Thief, Murderer and The Boss
Watch The Trailer Below: