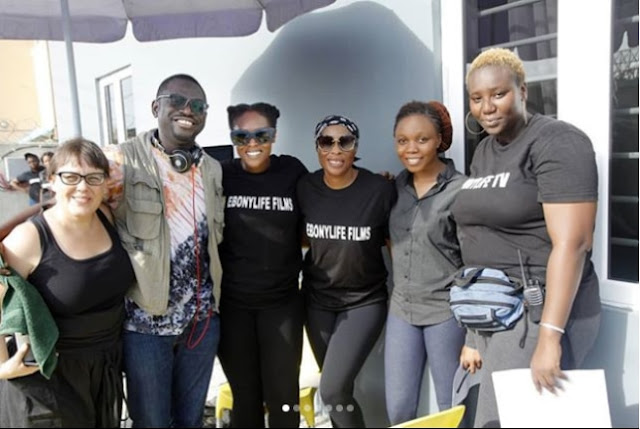 Following the success of The Wedding Party 2 and "The Royal Hotel Hibiscus," EbonyLife Films has announced its new film, "Chief Daddy."

Written by Bode Asiyanbi and directed by Niyi Akinmolayan, who helmed "The Wedding Party" sequel, "Chief Daddy" is produced by Temidayo Abudu and Queen Martins. DOP is Muhammad Atta.

Chief lives large, like there’s no tomorrow, until the day he dies suddenly and the ‘bullion van’ stops! What’s in his will and who gets all that money?

A star-studded movie, "Chief Daddy" stars Linda Ejiofor as Chief's unofficial PA with a secret key to his affections. 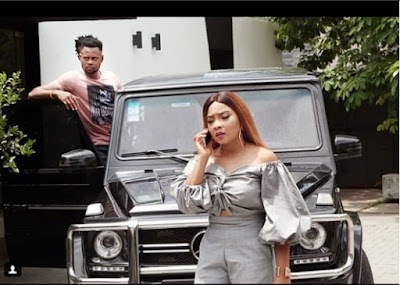 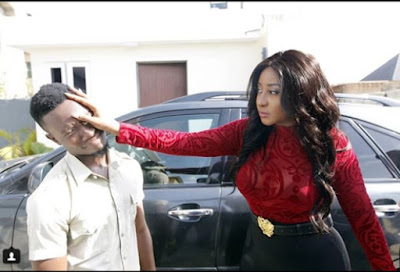 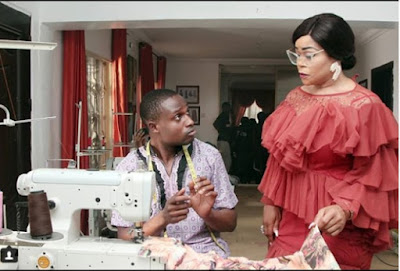